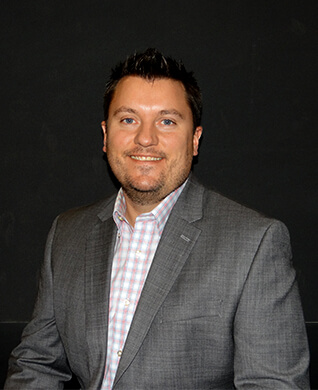 Joshiah has worked in construction for the past 24 years. He started back in Upstate New York where he grew up as a child. From simple remodeling work, concrete flatwork and small commercial projects, he quickly gained the desire to pursue the construction industry as a career. His attraction to the Electrical field came when he was 18 years old. He was consistently intrigued by the electrical scope of work with all the different aspects and challenges that were brought on a daily basis. For the past 22 years, Joshiah’s consistent drive and motivation to challenged himself and excel within the Electrical Field has continued to elevate him as a notable influence within our industry. Joshiah has held many positions within his career thus far. From his start as an Electrical Apprentice, to Project Foreman, Project Engineer, Purchasing Agent, Estimator and Project Manager, he has a diverse knowledge of the industry. He has also held the position of a Special Projects Manager overseeing the success and profitability of a department within a predominate organization.

Joshiah is one of the Founders and a Shareholder of Tower Electric, Inc. Since inception in June of 2006, he has been the Vice President of the company. His primary responsibilities are to oversee the Preconstruction and Marketing Departments. As the “Get Work Guy” within the organization, his major responsibility is to build and maintain working relationships to generate sales and revenue for the company. With his consistent involvement with General Contractors, Architects, Engineers and Subcontractors within the preconstruction of a project, he assures confidence and professionalism is delivered for a project to be as successful as is can be. He is also responsible for the growth and leadership of the organization. Along with the President, instilling the company philosophies, vision and direction and leadership characteristics, he has been a major influence to the company success over the past 11 years. 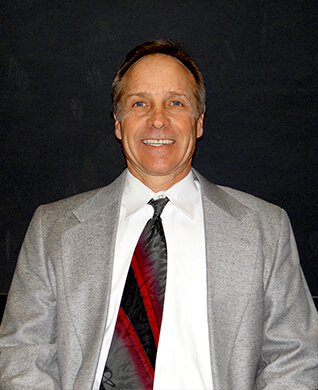 Rick has been in the electrical industry for over thirty years starting with Kenny Electric in 1978. During the first ten years he experienced a wide range of duties ranging from field foreman to Vice President of Operations. After ten years he was moved to President and grew the company from $5M in revenues to over $25M in revenues by 1996. In 1998 Rick created E Light Electric and owned and operated E Light from 1998 to 2006 leaving the company with $17M in revenues in 2006. His experience has included a wide range of electrical projects including commercial, industrial and residential projects that exceed over $330M in revenues.

With a reputation of fairness, professionalism, and technical skill he brings success with everyone associated with the company and or project team. He has served on various boards including ABC Associated Builders and Contractors Board, Kempe Children’s Foundation, Jefferson County Action Center Board and currently serving on AGC Specialty Contractors Board and Littleton Hospital Foundation Board.

Rick has been married to his wife Karen for thirty eight years and has three children, Kristin, Jessica and Jim. Kristin is married and has three children; Jessica is married, has two children and works at Davis Partnership as an architect; Jim recently graduated from the Colorado School of Mines with a Petroleum Engineering degree — he is currently employed with Liberty Oilfield Services in Midland, Texas.